LEHNER INVESTMENTS continues to grow, has doubled its office space and is shining in the financial center of Europe

LEHNER INVESTMENTS operates internationally. When taking a look especially at Europe there have been made plenty of significant changes. With the renovation and opening of another floor, the office space has doubled in the business and financial center of Europe, Frankfurt. The city enjoys a worldwide reputation as a major financial center and the seat of the European Central Bank as well as having the largest internet node in the world which is needed for both Digital Assets and Artificial Intelligence business. A multitude of Germany’s, Europe’s and even the World’s most progressive and cutting-edge companies of the financial and technology sector are located here.

LEHNER INVESTMENTS has undergone a series of developments including even more pleasant working facilities, faster network connections and the latest technologies to ensure a better working atmosphere for its employees, as well as an optimal working ability for the company itself. Especially in today’s world of rapidly developing technologies and a daily advancing interlinking, it is essential to be able to offer the best possible service to LEHNER INVESTMENTS partners and investors.

To underline these remarkable developments, the logo of LEHNER INVESTMENTS is now shining above the Friedensstraße in the heart of Frankfurt. At the enlarged business location, the team can optimally grow and prosper according to the ideas of the founder Markus Lehner and his team. Especially in the technology area, but also in terms of investments, there will be several further developments in the near future. 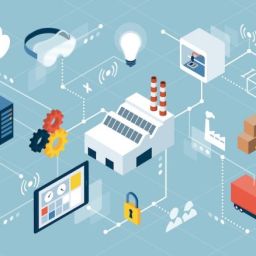 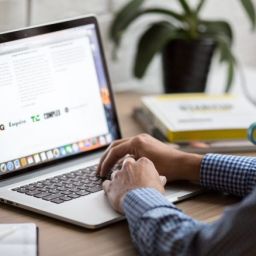 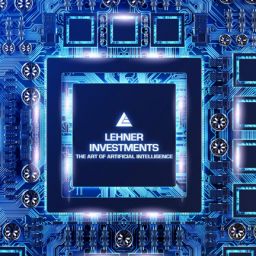 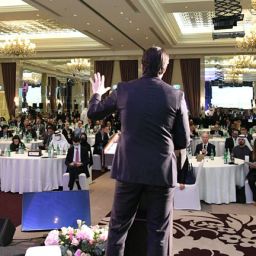 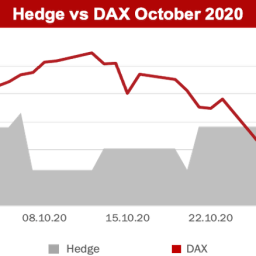 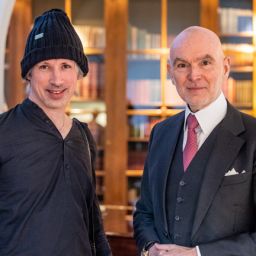 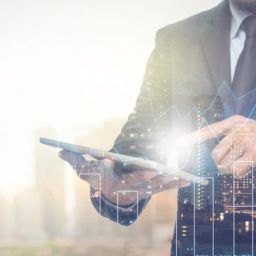 Robo advisors have barely been around for a decade but they are growing in numbers and popularity. Robo advisors provide… 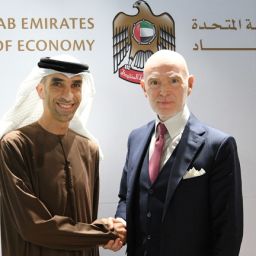 The MARKUS LEHNER ORGANISATION, controlling shareholder of LEHNER INVESTMENTS, is expanding to the Gulf States
02 Feb 2022 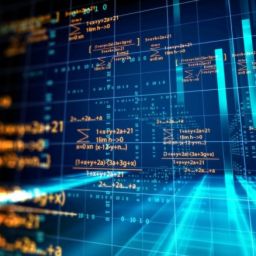 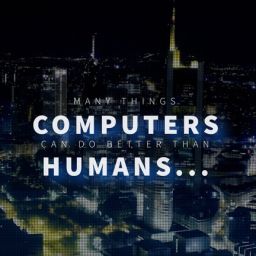 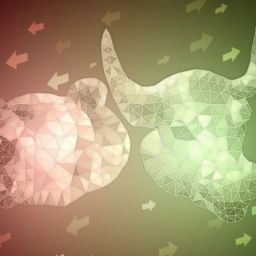 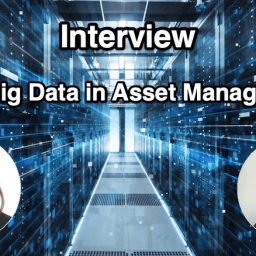 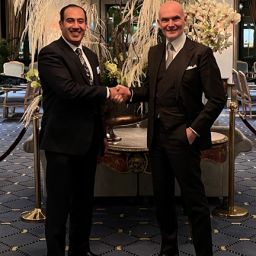 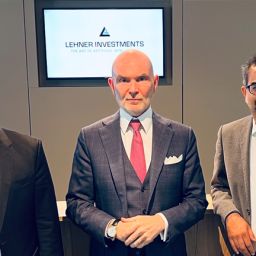 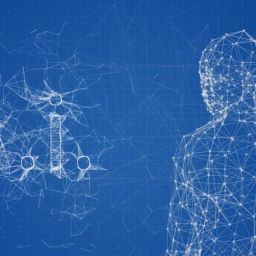