Catana Capital GmbH manages or advises all funds of LEHNER INVESTMENTS based on "Big Data" and "artificial intelligence".

LEHNER INVESTMENTS FUND FACTORY Ltd engineers its own funds as well as acquires external funds to hold all ownership rights of these funds. 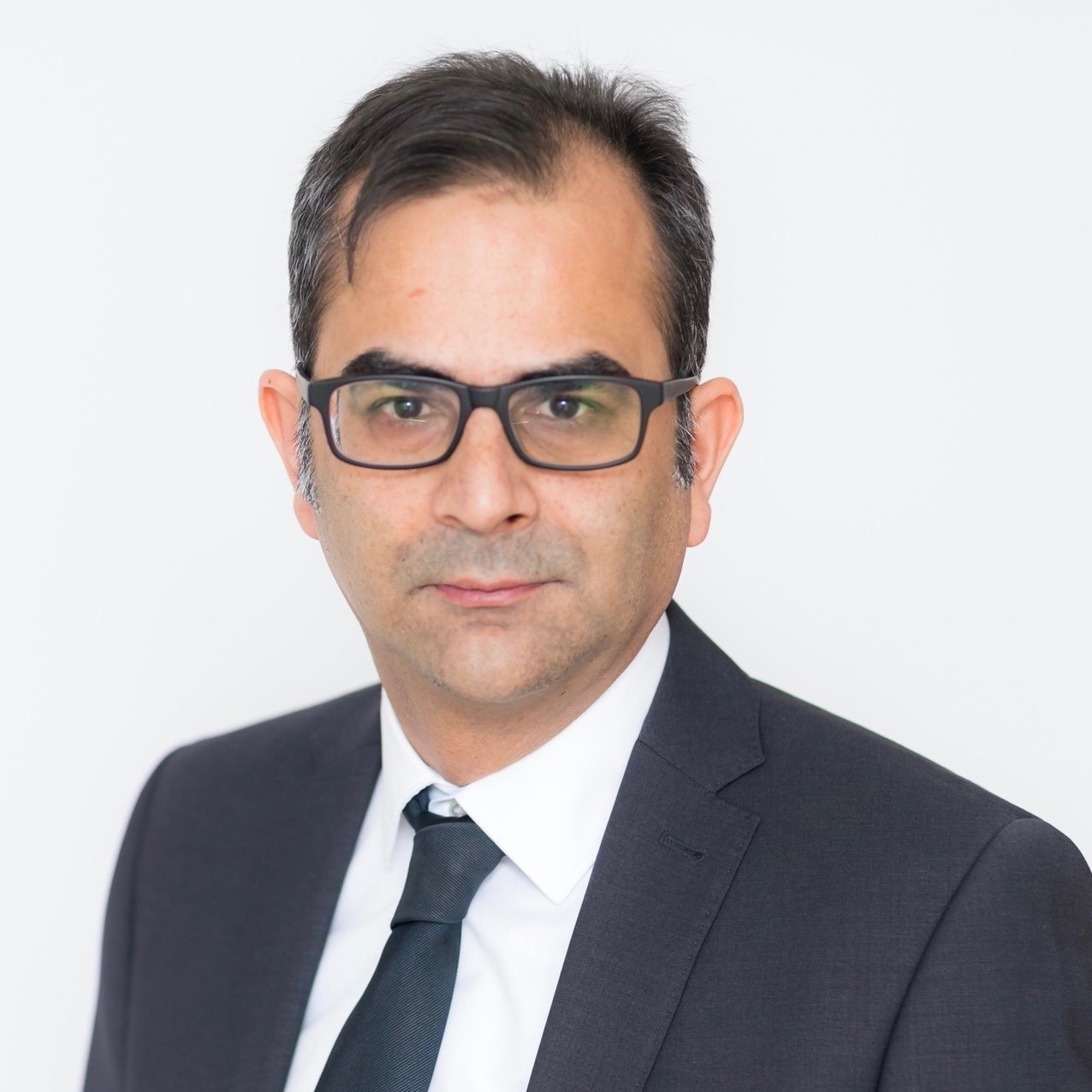 Siddharath Lugani stems from an Indian family of entrepreneurs. After studying political science and law, he has been practicing as a lawyer since 2009. Initially, he was working for a medium-sized corporate law firm. He then moved to a law firm specialized in insolvency law. Since 2014, Siddharath Lugani has been working as an independent lawyer. In 2016, he took over the position of CFO of LEHNER INVESTMENTS AG. 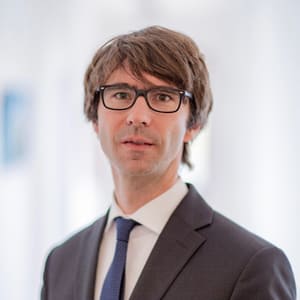 Dr. Christian Badura has been working as a lawyer for over a decade. In addition to providing ongoing advice on corporate law, he focuses on the legal support of selected transactions and projects, particularly capital market law projects and M&A transactions. Dr. Badura is a lecturer for the Frankfurt School of Finance & Management and chairman of the supervisory board of LEHNER INVESTMENTS AG.

Chairman of the Supervisory Board of 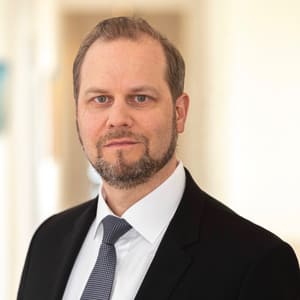 Florian Haslinger is a lawyer based in Munich and has been working for LEHNER INVESTMENTS in a variety of functions and as a legal advisor since 2004. 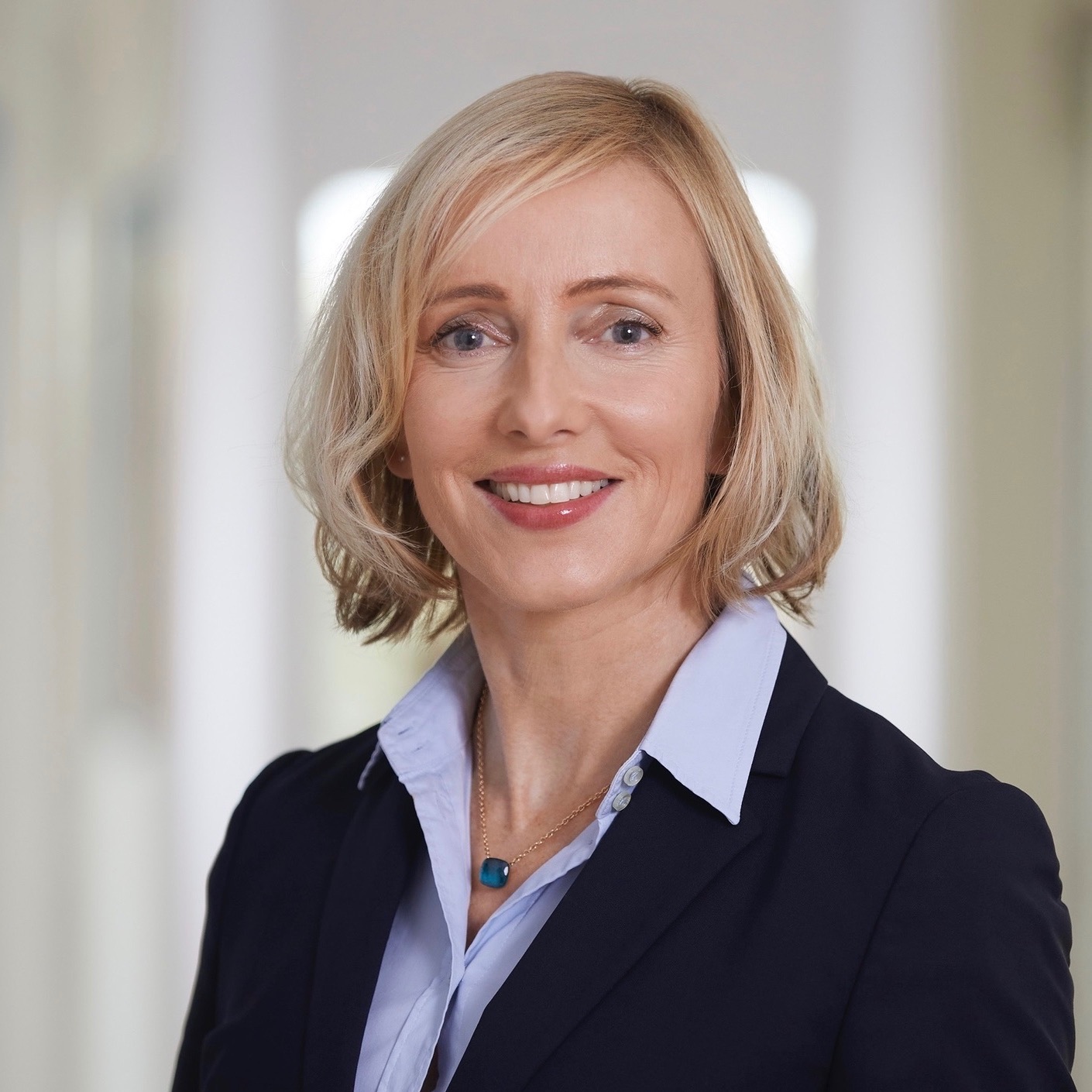 Susan Hoffmeister holds a BA in Finance & Accounting as well as an MBA. She was Head of Corporate Communications for OSRAM/Siemens for 5 years and afterwards Head of Investor Relations for various listed companies. She has been an entrepreneur since 2006 and founded CROSS ALLIANCE communication GmbH in 2011. She is a qualified member of the supervisory board of the German Stock Exchange and of the supervisory board of LEHNER INVESTMENTS AG. 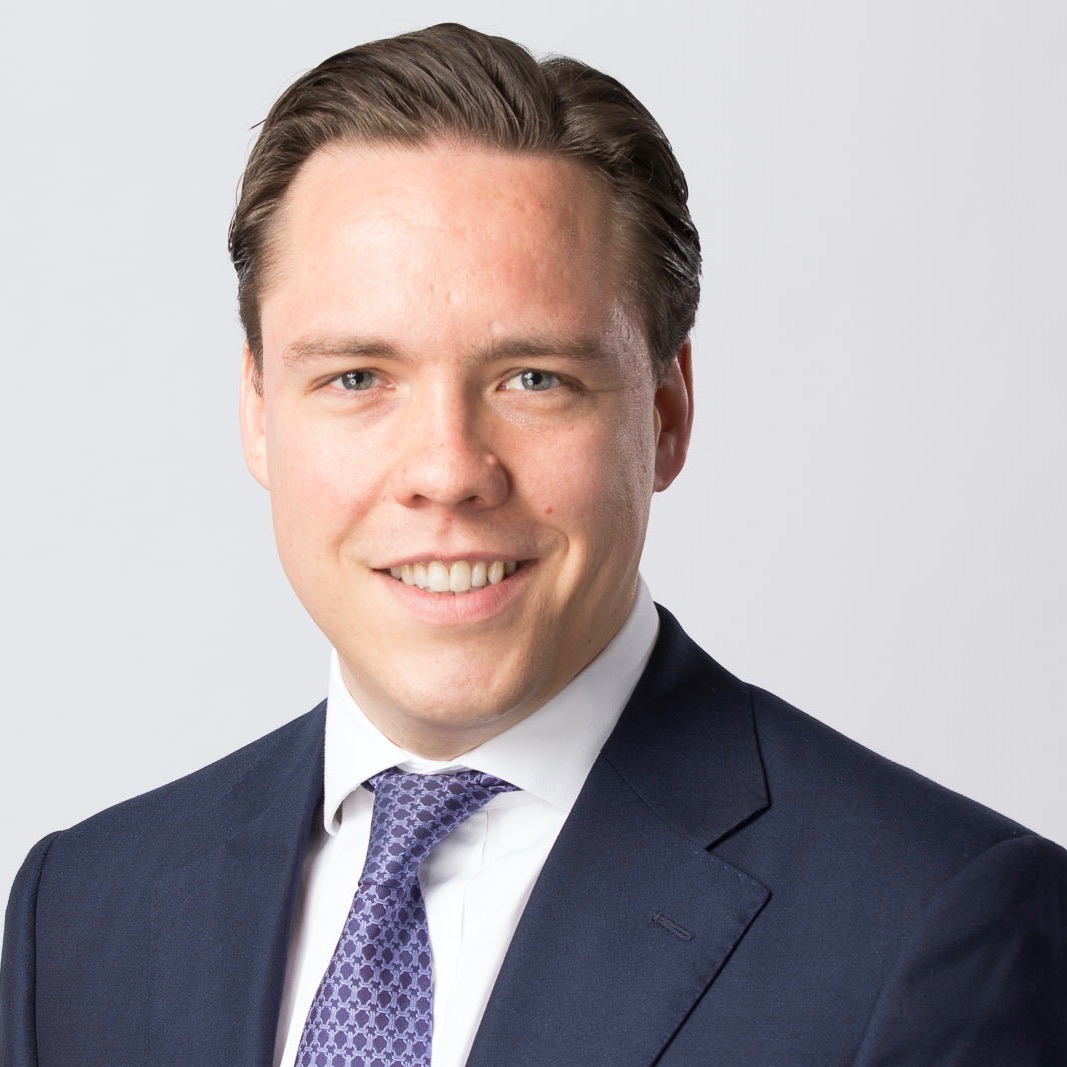 Bastian Lechner studied business administration at the Leipzig Graduate School of Management and the MIT Sloan School of Management. He started his career at Credit Suisse in M&A. Bastian founded Catana Capital after being assistant to the Investment Banking Board of Commerzbank AG and managing the Investment Banking Business Strategy & Innovation department of Commerzbank AG for 4 years. 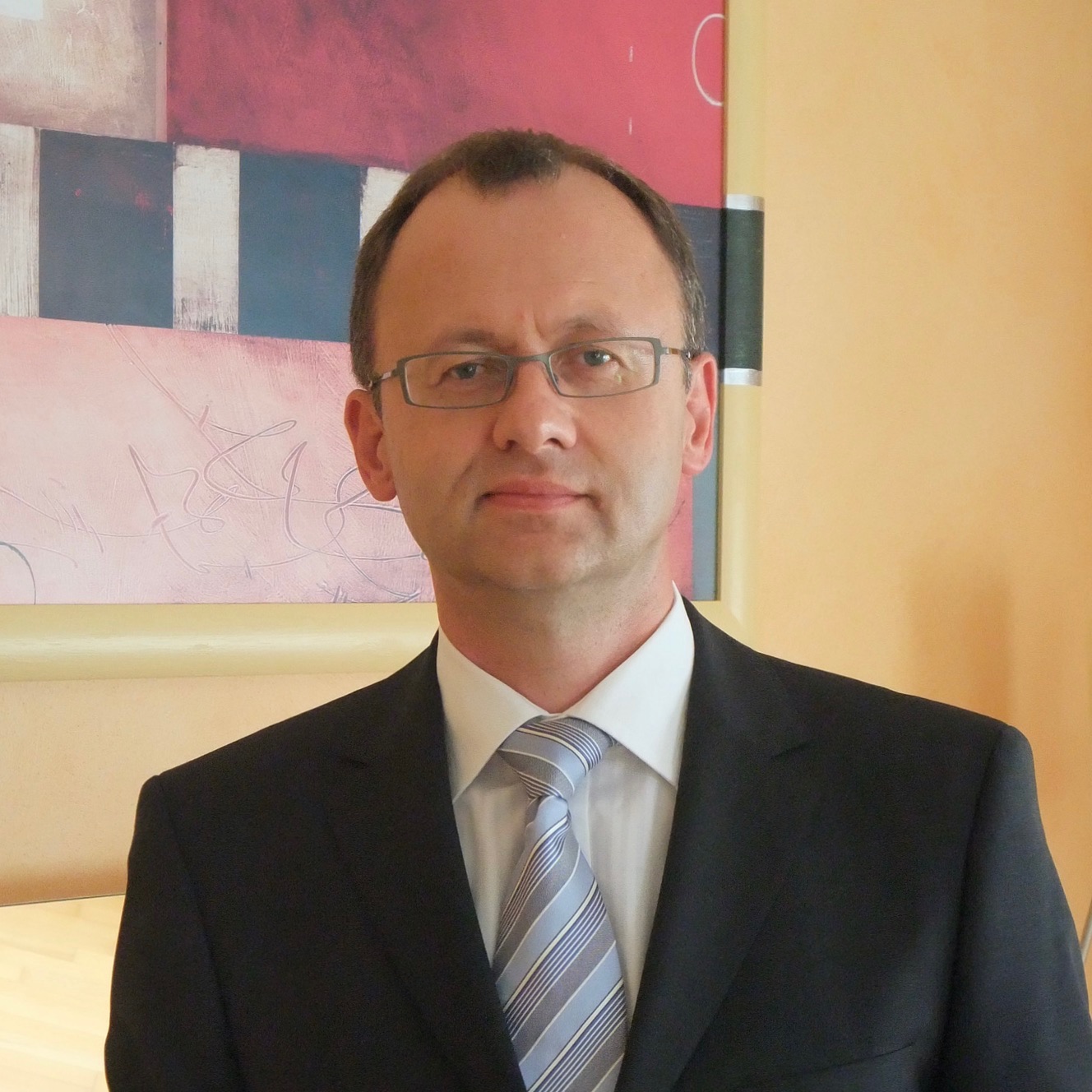 Horst Baumann has been in executive positions at LEHNER INVESTMENTS since 2012, and has been active in the investment fund industry for more than 40 years in total. His responsibilities as controller at LEHNER INVESTMENTS FUND FACTORY include the observation of compliance requirements and the entire controlling. 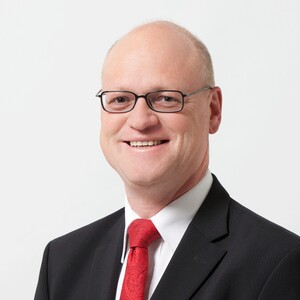 Holger Knauer started his career after passing his trader exams as assistant to the management of a german fund administrator, where he later became deputy head of institutional sales and relationship management. As a member of the Management Board since 2011, he was responsible for risk management and operations of Celios Investment-AG TGV and its predecessor Prisma Investment AG TGV.